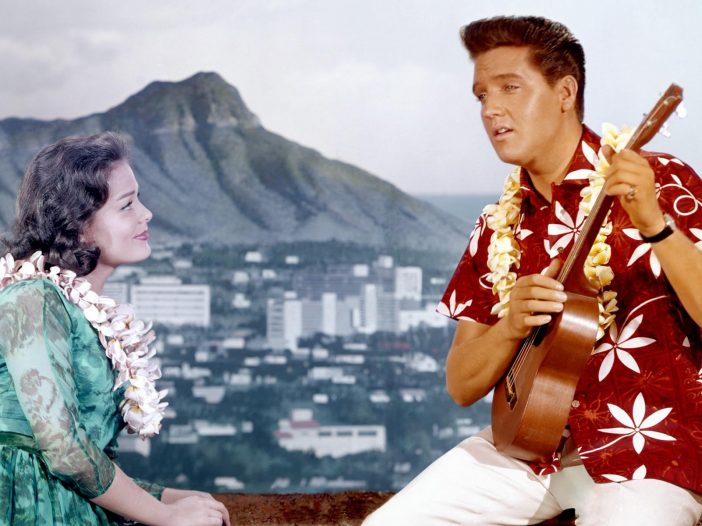 Film Historian Matthew Locey shares his favorite movies from the golden age of Hollywood – the 1960s!

DEVIL AT 4 O’CLOCK, THE (1961) COLUMBIA. Spencer Tracy and Frank Sinatra, Tracy as alcoholic Priest and Sinatra as a convict both helping leper island children escape from catastrophic volcano eruption on a small Tahitian isle.

IN HARMS WAY (1965) PARAMOUNT. John Wayne, Kirk Douglas, Henry Fonda, Patricia Neal and many others star in this WWII ship out of Pearl Harbor drama. Directed by Otto Preminger.

MUTINY ON THE BOUNTY (1962) MGM. Marlon Brando, Trevor Howard, Richard Harris and Tarita all starring in classic story of mean captain and his crew. In this infamous story, the crew make mutinous plans after a long stopover in a Tahitian paradise. Another noteworthy MGM version of the 1935 film.