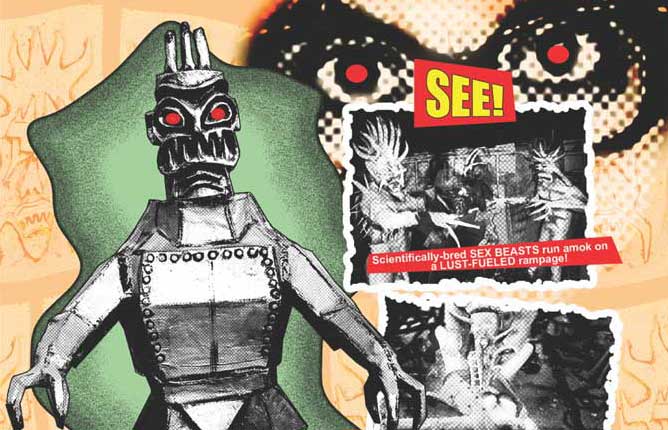 BACK TO SEMINAR OVERVIEW